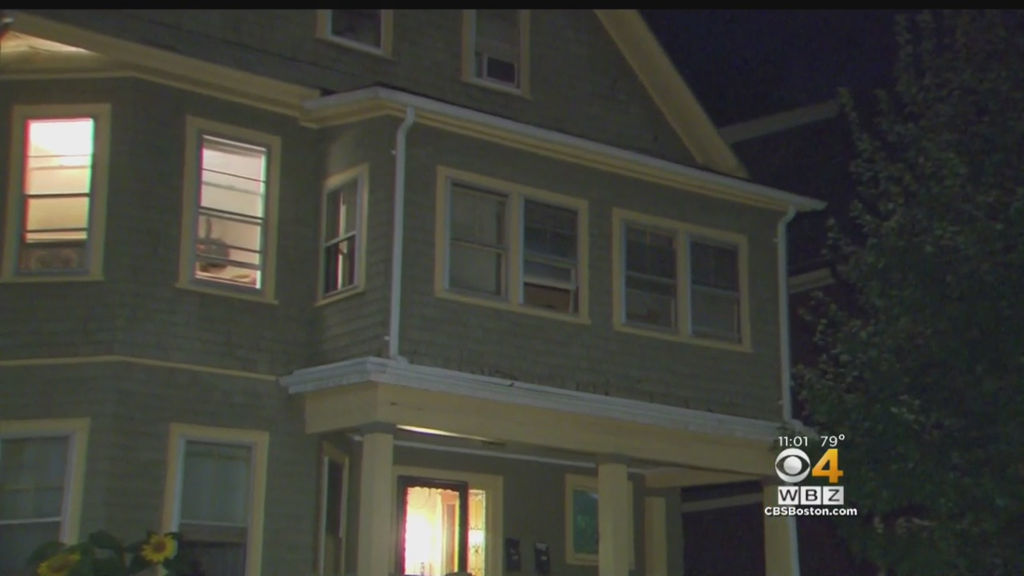 Teddy Browar-Jarus, a longtime player for Boston area teams including Ironside, the Whitecaps, and Slow White and a member of the US Men’s Beach National Team that competed in Dubai in March 2015, has been arraigned in Massachusetts on 26 counts of secretly recording an unsuspecting nude person, 11 counts of willful recording of oral communication, and one count of attempting to video record an unsuspecting person in a state of nudity.

According to prosecutors, Browar-Jarus is alleged to have used “multiple recording devices” to secretly capture video of female roommates in the bedroom and bathroom. Browar-Jarus pleaded not guilty in court last week and was released on personal recognizance.

Police allegedly identified 12 different women in the videos, taken since 2011.

In 2015, a former roommate of the defendant awoke hearing an unfamiliar beeping sound. When she approached the bookshelf in her bedroom she allegedly found a cell phone with its camera facing the bed with the name “Teddy” on the home screen.

Authorities executed a search warrant on the defendant’s bedroom where police allegedly found multiple recording devices, including a laptop computer and a hook camera, a camera that is similar in appearance to a plastic hook used to hang towels or robes in a bathroom, but with a hidden camera inside. A forensic search of the defendant’s laptop resulted in the discovery of dozens of videos of women in a state of undress; some in the bathroom, others engaged in sexual activity, as well as several female roommates in various state of undress in their own bedrooms. Many videos also included the recording of conversations. The investigation allegedly showed that the hook camera had been installed in the bathrooms of two Somerville apartments to record women entering and exiting the shower. The police also located videos created through the use of smart phones and a laptop computer.

Browar-Jarus was on the Ironside roster to begin the 2015 season, but did not play with the team at the Pro Flight Finale or during the Championship Series, both of which occurred after the incident was brought to the team’s attention and the investigation was underway.

One woman within the ultimate community posted publicly on Facebook about the incident on Monday, though she later removed the post. ((She asked Ultiworld not to be named in this article.))

“There are now numerous tapes that exist of me having sex despite the fact I never consented to, or was even aware of, the filming,” she wrote on Facebook. "I’ve carried the weight of this knowledge for just over year (with the help of friends and family for which I am incredibly grateful) and now I’m ready to share the weight.

“I had no control over this situation, but I CAN control how I disclose it, discuss it, and move forward from it. I choose to feel whatever I feel without judgement, I choose to be honest about how hurt I am, I choose to recognize my strength. I choose to be aware that crimes of this nature happen ALL the time, and to be an ally to others who have experienced trauma and extreme breaches of trust.”

“My own personal experiences are not the takeaway here,” she told Ultiworld in a statement. "The fact is, people experience violent and sexual crimes all too often, including within the ultimate community. I consider myself privileged to feel supported enough to safely disclose and discuss my experience, but this is not true for everybody. There is courage in speaking out, but there is greater courage in facing each day."

What a disgusting piece of shit.

This is disgusting and I hope the law handles this situation fairly and with appropriate punishments for these messed up actions.

Thank said, this makes ultiworld feel like TMZ or worldstar. This isn’t really related to ultimate. What are you going to do now, find every piece of dirt on anyone who ever played in a USA team? You’re walking down the path toward poor journalism.

Teddy Browar-Jarus was an elite player that not only played at the top club levels representing Boston, but also the country at Worlds just over a year ago. It’s ultimate related in the same way that Hope Solo’s off-field antics are to soccer and Ryan Lochte’s are to swimming. It’s relevant because of the player’s association with the sport that Ultiworld covers. It’s also awful.

Its news related to ultimate. Lest we hide this stuff from the community eye and pretend like it doesnt happen to the point of inaction like the NFL. Ray Rice, Michael Vick, etc.

Despite its growth in recent years the ultimate community remains a pretty tight one. When you travel to another city or even country, ultimate communities are there for you. And you’re probably more likely to trust and befriend people that you don’t really know just because they’re members of that community. When someone violates and preys upon that trust and does something like this to a number of members of the ultimate community, it is absolutely newsworthy and important to address even if only in order to ensure that he doesn’t have the opportunity to do something similar again.

Of course the story is related to ultimate- they even mention that he was a world’s player in the Boston Herald article.

Ultiworld is an ultimate news site, and this is unequivocally news. A comparison to TMZ is reckless and, frankly, stupid.

In a sense, you’re right. He has not been found guilty in a court of law. In another sense, however, given that a number of women have presumably had to go into the police station, look at pictures/videos of themselves (found on a computer in his room) that the police have already reviewed, and give immensely difficult and embarrassing statements about those images, it seems ridiculous to suggest that there is much question as to whether he did what he stands accused of.

Decided to delete my posts after a friend from the US explained some legal details to me.

If Ultiworld is quoting from the victim’s facebook post that she deleted then shame on you and your journalistic integrity. If she gave you permission to quote her post then you should state that clearly.

She asked Ultiworld not to be named in this article.

I’d say it’s clear that they did talk with her about it to some extent.