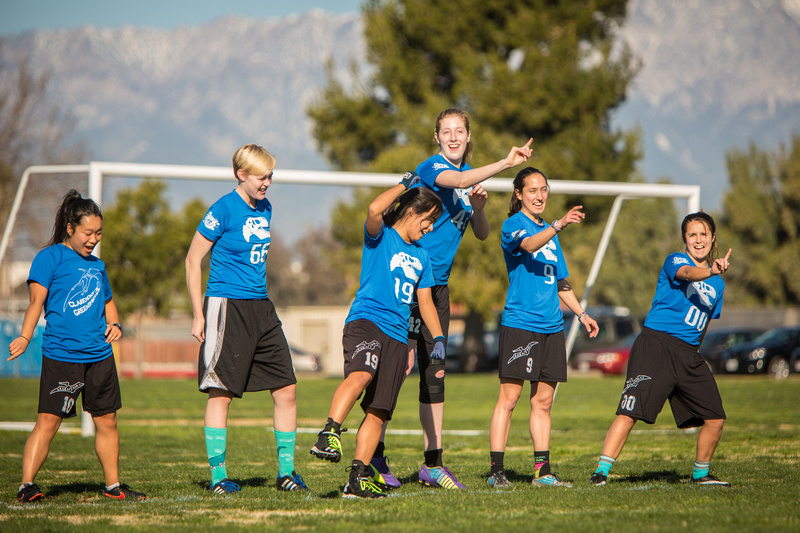 One of the things that makes college ultimate – indeed all of college sports – so interesting is the constant need to rebuild a team.

Both a great opportunity and a great drawback, most university teams are constantly in need of new players to refill their ranks. Every four years at the least, a squad is drastically different than it was before. Such a reset can make it very difficult to make a winning program stick for more than a few years and has been the death of many a dynasty hope. Even more difficult for struggling teams, the loss of veteran players, who are extremely valuable as leaders and on-field contributors, can make it difficult to climb into the elite echelons. Small squads, especially, constantly need to be on the lookout for new players simply to help pad numbers.

However, college recruiting always offers an opportunity. Tantalizing and hard to grasp, it nevertheless creates a new beginning where anything is possible. Many ultimate players can remember the hot days of late summer as school begins, dreaming of what their college team might just be like this year.

Once that team is assembled, building, forging, and honing it to a finely-tuned weapon is where the bulk of the work takes place. But that is another matter. In this article, we are going to talk about step one: getting college kids to an ultimate practice and (hopefully) getting them to stick around and join the team.

In the world of recruiting, unless you’re blessed with a magical local youth pipeline ((cough Pitt cough)) or the name recognition as a premiere ultimate school ((cough Carleton cough)), you have to take any and every route to get the bodies to the fields. It’ll take some work and some willingness to put yourself out there, but it will all be worth it in the end.

Here are 20 quick ideas on how to recruit new players to your college team:

Bottom line: your recruitment style should fit your team. If you’re a fun and wacky group, have a good time with it! If you’re a competitive force to be reckoned with, showcase those skills and challenge your recruits. However, keep in mind, everyone is different and has different priorities. A savvy recruiter has lots of options and motivational styles in his or her back pocket to use, depending on what a new player is looking for.

Above all else, don’t be shy. There’s no shame in putting yourself out there and making the team known. Recruiting is not only awkward at times, it is hard work, but it is important to keep putting hours aside to do these things and find those new players. Keep at it; find what is successful for you and repeat.

Build the team young and strong to have success for years to come.