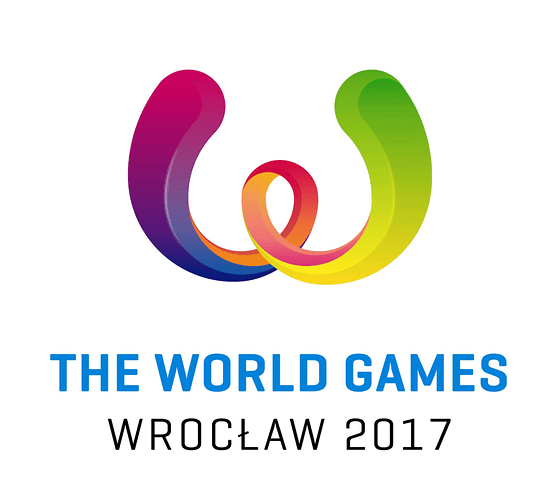 USA Ultimate has announced the 64 players – 32 men and 32 women – selected to tryout for the national team that will represent the country at the 2017 World Games. The governing body also named five alternates of each gender that will be invited if spots become available leading up to the tryout camp.

As expected, the vast majority of those selected were on one of the three US teams that competed at last summer’s World Ultimate and Guts Championships in London. Only ten players not on a 2016 WUGC roster have been invited. ((Those ten are George Stubbs, Grant Lindsley, Johnny Bansfield, Nick Lance, Noah Saul, Cree Howard, Jaclyn Verzuh, Jesse Shofner, Nancy Haskell, and Sarah Levinn.))

Coaches Alex Ghesquiere and Matty Tsang will initially select 20 athletes for their team based on a tryout to be held in Dallas over the weekend of March 11-12. From there, the roster will be trimmed to just 14 players – seven of each gender – who will travel with the team to Wroclaw, Poland in July.

Here are the players that will compete for spots on the team:

Also: for all the recent discussion about the comment system… worth noting that on this article, the tables don’t show up on the forums page.

Did Beau survive your final cut or is the order incidental? I was wondering if this is the first year we don’t see him make the squad. but only because of the small rotation. I think I’d take Freechild over Mazur, but I can see arguments both ways.

Order is mostly random, but I could see Beau not making it, in favor of a younger “big man” like Nick Stuart, Simon Higgins, Matt Rehder…

I could see Freechild being in there as well, but I felt like the team needed more pure handlers, allowing Mickle, Kurt, to be a little more free to be downfield.

One thing that I think needs to be highlighted: the USA is so dominant than the coaches don’t really need to focus on selecting the best players. They need to focus on bringing together people who are easy to play with. People who don’t make good team mates won’t make the cut. Something worthy of thought for those who are trying to pick their rosters.