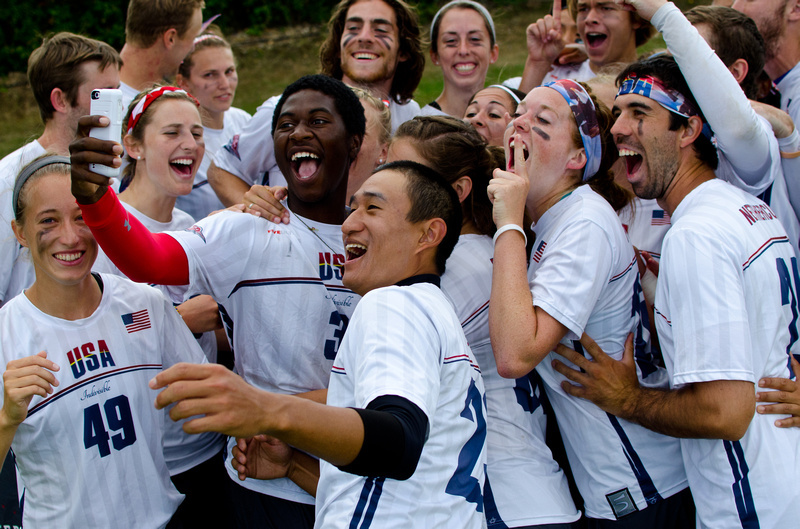 The Team USA coaching staffs for the 2018 Under-24 World Championships are now set.

It is an impressive staff to say the least. Every coach has extensive experience with many coaching at multiple levels of the sport. Krier and Aguilera both have two gold medals as the head coach of previous U24 (then-U23) Men’s and Mixed teams, respectively. Snyder was an assistant for the 2015 U-23 Mixed team that won gold.

Durst, Boyle, and Sun all have experience coaching past U-24 teams. Ball, Henderson, and MacKenzie are all decorated coaches.

With the coaching staff in place, the focus turns towards team selection. Player applications are open now through Sunday, December 11th. Tryouts will take place next June with rosters announced in July.