Alden Harris Re-Signs with Prodigy for 2023 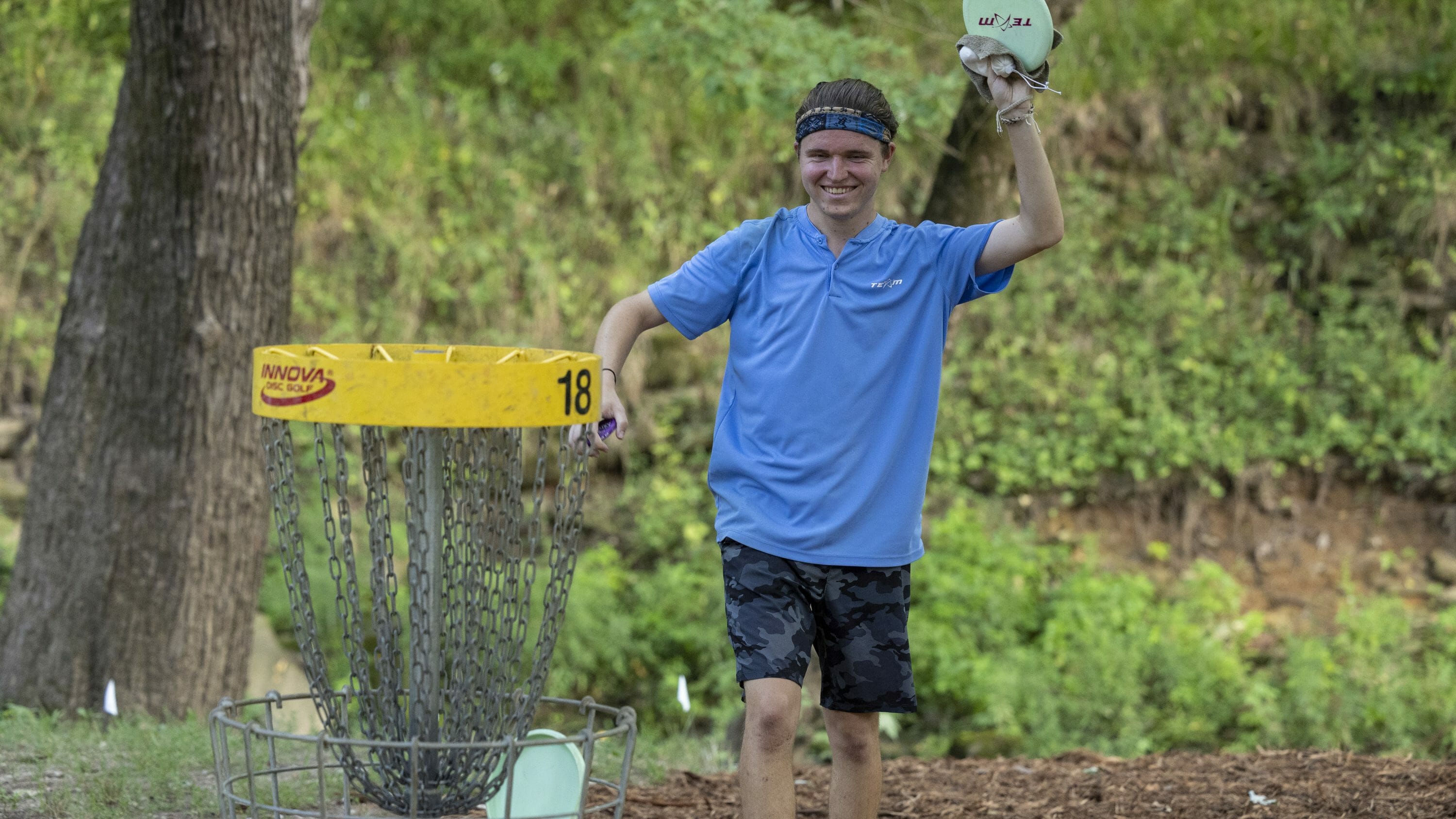 A key member of the young core at Prodigy Disc, Alden Harris has re-signed on a one year contract extension with the Georgia-based manufacturer.

Harris, who has been sponsored by Prodigy since 2018, said that he will receive a monthly salary, royalties on specific disc sales, and a bonus structure that includes both on-course performance as well as social media metrics; Harris has an increasingly popular YouTube channel.

“We are excited to have Alden back for another year,” said Prodigy Executive Chairman Michael Sullivan. “He has been a great representative of Prodigy Disc for the last five years, and he continues to improve each year. From starting out on our Street Team in 2018 to joining the Tournament Team the following year to winning a Disc Golf Pro Tour event in his second touring season last year, he has been fun to watch. He is also coming into his own as a content creator, which is a big plus for today’s players. We aren’t surprised to see viewers become his fans as they see his personality come through in his vlogs. He will have a strong 2023 season and we are glad to be a part of it.”

Harris more than doubled his tournament earnings in 2022 to $25,318 from the year prior and pushed his PDGA rating up from 1021 to 1030 in that span. He got his first DGPT win at the Mid-America Open, a Silver Series event in August.

“This year, I finally got a feel for how to attack these championship level courses,” said Harris.

He is set to undertake a full tour in 2023, including his first-ever trip overseas for the European Open. His goal? Be in contention, as much as possible. “This year, when I was, it’s the best feeling ever,” he said.

The 21-year-old Harris returns to Prodigy alongside USDGC winner and teenager Gannon Buhr, who is under contract through the end of 2023. Those two, Isaac Robinson, and Gavin Babcock — all Prodigy-sponsored — have featured heavily together on Harris’ YouTube channel.

“Having the group together for another year is both beneficial as a player to be able to share discs, trade discs, but also from a social media perspective, I think a lot of people like the videos we’re making,” said Harris.

Harris is set to begin his 2023 season at the Las Vegas Challenge, the first DGPT event of the year.