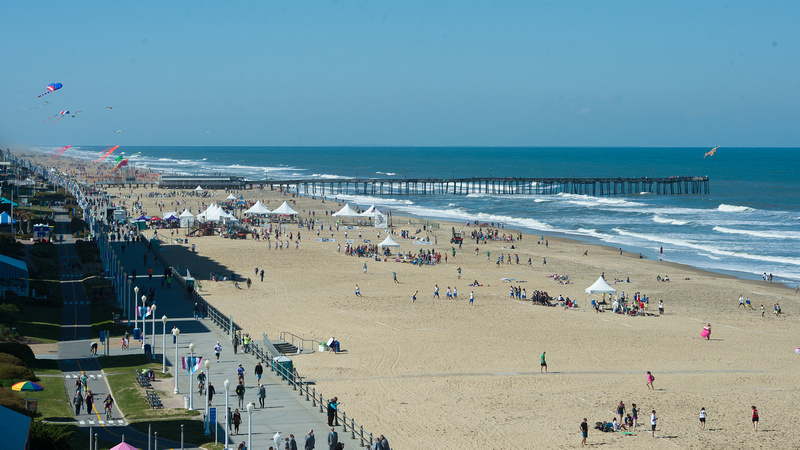 USA Ultimate continues to recap its Competition Working Group meetings that help set the agenda for the upcoming year in each division. Here is a summary of the changes and suggestions from the Beach Working Group.