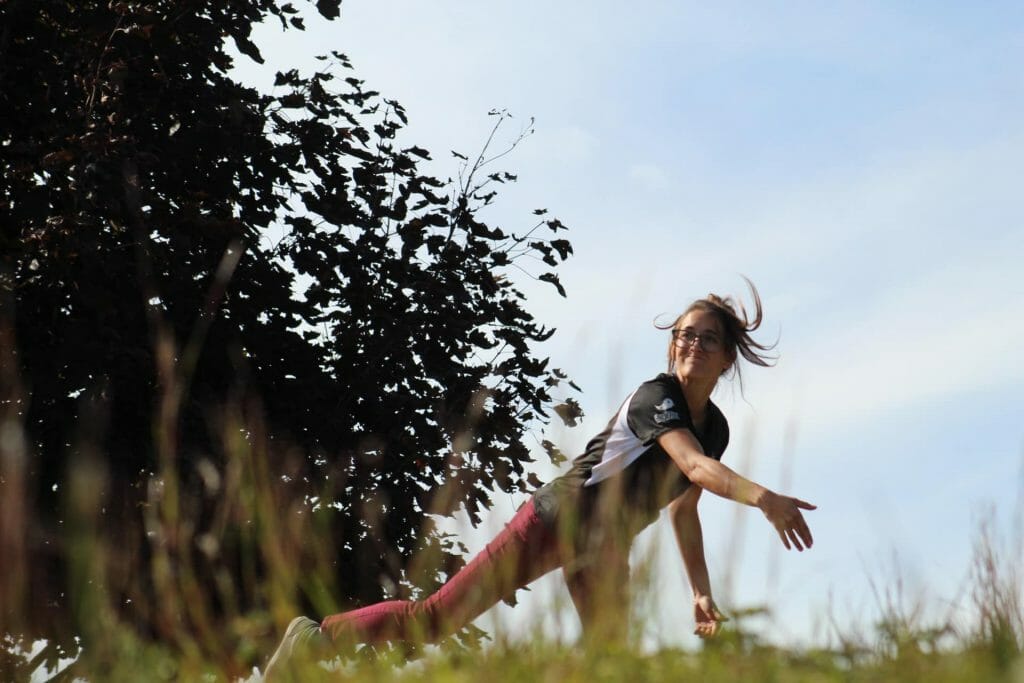 Courtney “Pixie” Cannon will be representing Discraft for a fifth season after agreeing to terms for 2021, and has received a promotion in sponsorship level.

“I am over the moon to announce that they have moved me up from the Core team to the Tour team,” said Cannon. “This is going to make such a positive change to our tour season and schedule.”

Cannon tours with partner and Discraft teammate Trevor Harbolt. She reached a career-high rating of 916 with the October rating update.