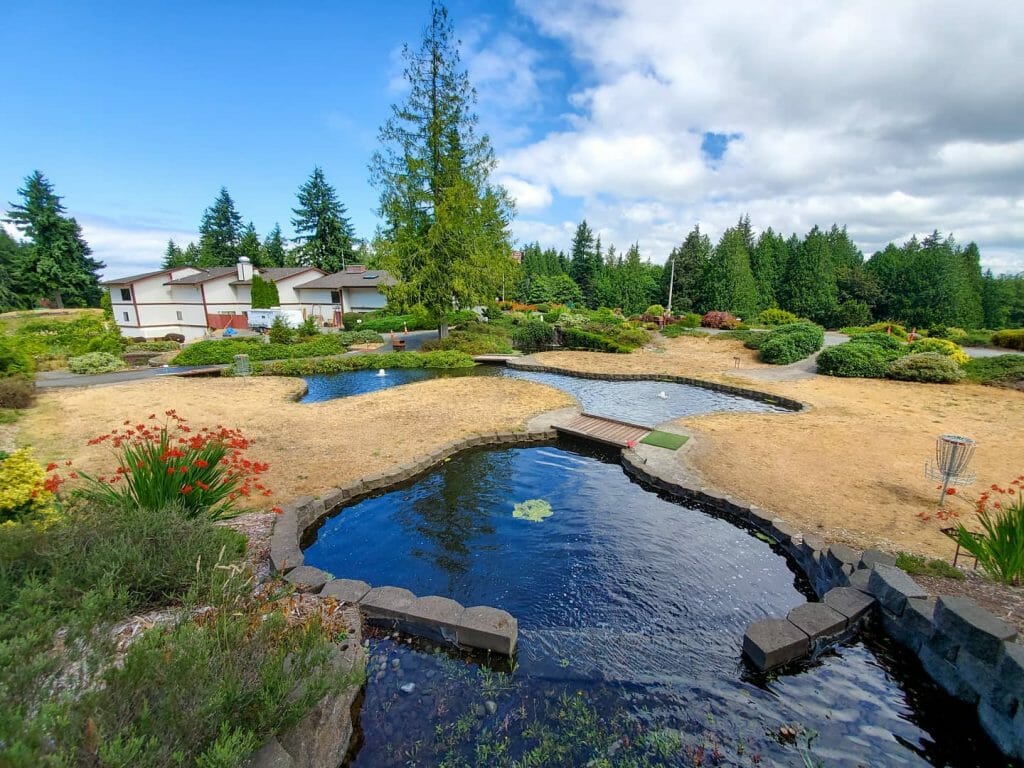 The full 2023 disc golf schedule is now coming into focus.

Following the previous release of the full slate of Elite Series and Major events (along with many of the Silver events that will be on tour next year), the Disc Golf Pro Tour has announced the addition of four more Silver events and also rescheduled two other events to new dates.

Here are the four new Silver events being added to the calendar:

The Mid America Open was one of five 2022 events that had been removed from the tour in 2023, but it will now return in its summer timeslot. The other three events are brand new to the Disc Golf Pro Tour, although the KC Wide Open was a long-time PDGA National Tour stop.

Additionally, the Portland Open has been moved from May 25-28 to June 1-4 to accommodate the addition of the Cascade Challenge. The Discmania Open has moved into the east coast swing, switching from July 7-9 (the KC Wide Open takes that slot) to September 8-10, right after PDGA Pro Worlds.