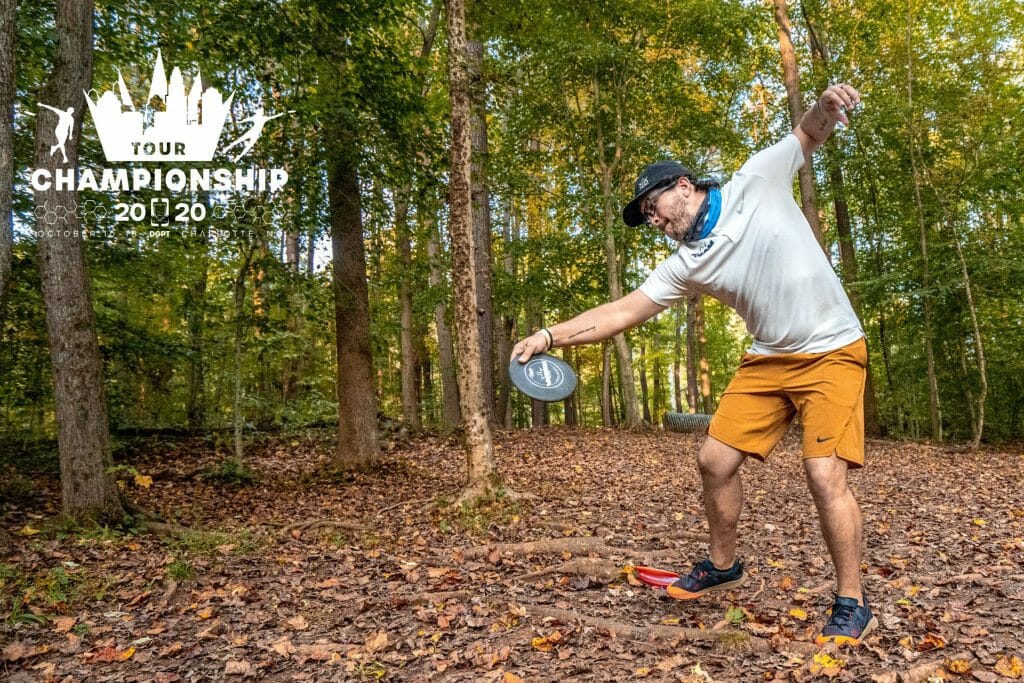 Hornets Nest can add strokes to your score in an instant, and the Disc Golf Pro Tour Championship rewards those who stay out of trouble in the woods.