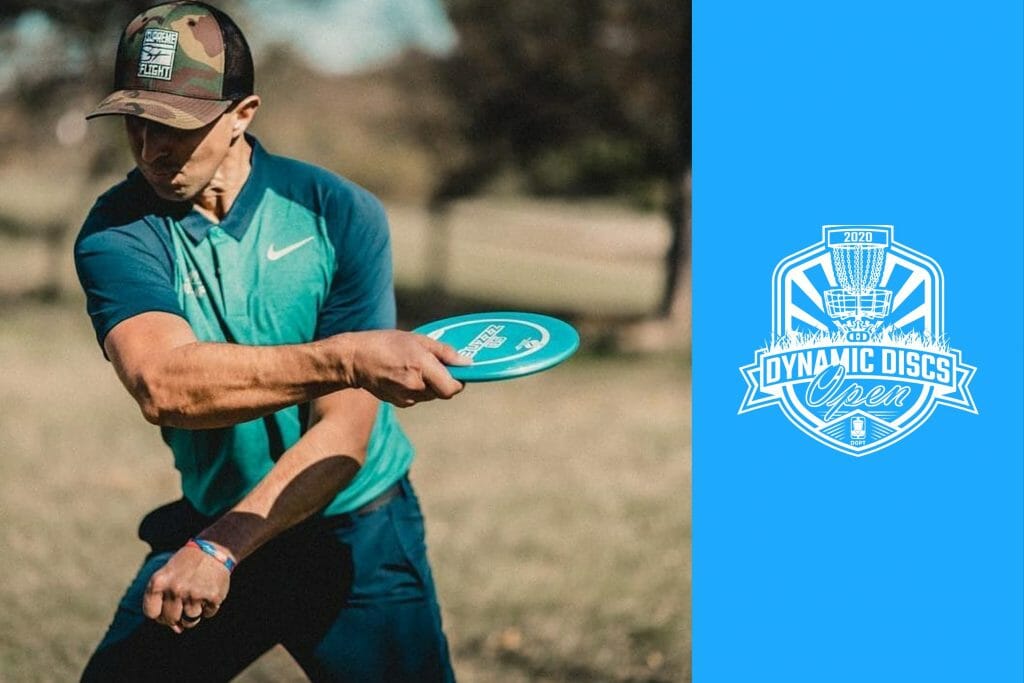 While three players on the lead card started the day within realistic distance of the top spot, it was chase card heroics that threatened the wire-to-wire leader in the end.