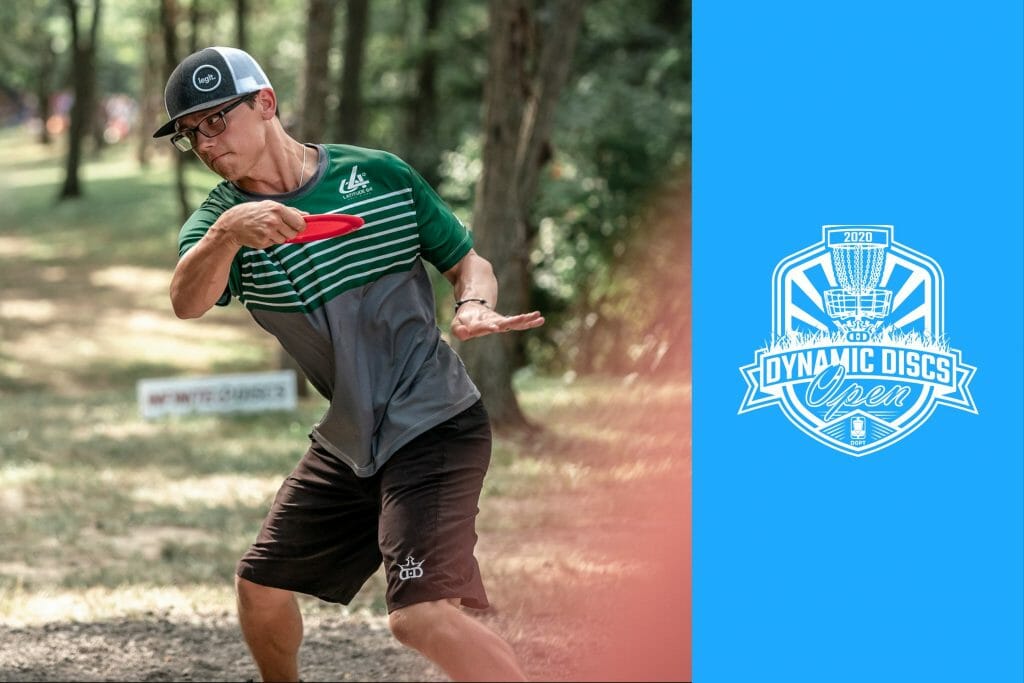 It was a hot one in Emporia and the scores reflected the weather during round 2 of the Dynamic Discs Open. First place just got further away but the battle for a podium position is just heating up.

Going back to 2014 when hole scores are available, no player has finished an Elite Series or major event featuring the Emporia Country Club bogey-free. McBeth still has that opportunity with 18 holes remaining. 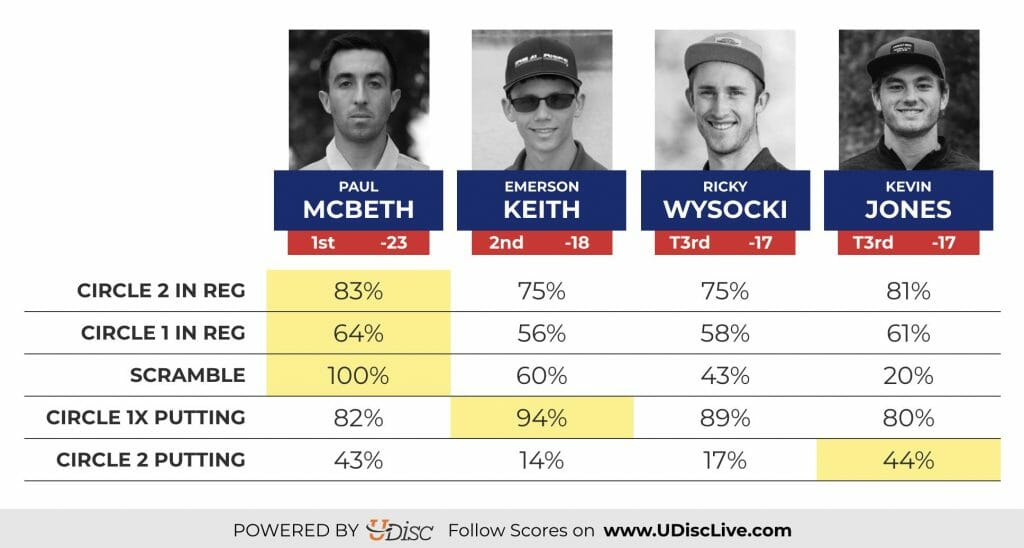 The lead card of McBeth, Keith, Wysocki, and Jones tees off at 2 pm Central on Disc Golf Network and the Disc Golf Pro Channel YouTube.