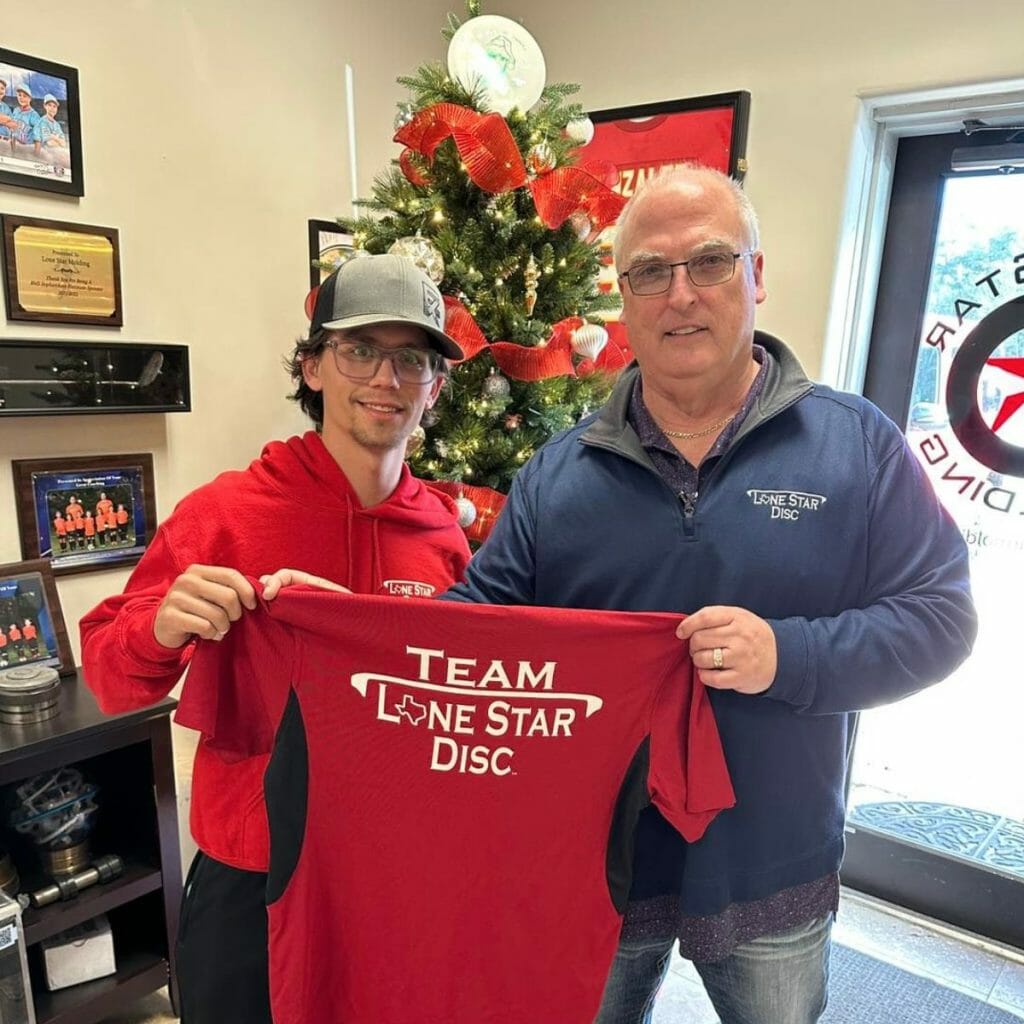 Emerson Keith, the Texas-based pro who launched into the public eye with a third place finish at the 2019 PDGA Pro World Championships, has signed a one-year sponsorship deal with Lone Star Disc. Keith had previously endorsed Latitude 64.

Keith, who had top five finishes this year at the Champions Cup and Des Moines Challenge, finished 28th in the DGPT standings and qualified for the Tour Championship, where he got knocked out in the first round. His new deal with Lone Star was first announced on their Instagram, though a post from Jaden Rye yesterday hinted at the new signing.

Though deal terms were not released, we know that Keith will get multiple tour series discs as a part of the standard package Lone Star creates for its pros. The Texas-based manufacturer has been on a sponsorship spree, signing Nikko Locastro, re-signing Chandler Kramer, and now adding Keith.