Fandom Survey: Which Pros Do We Root For (and Against)? 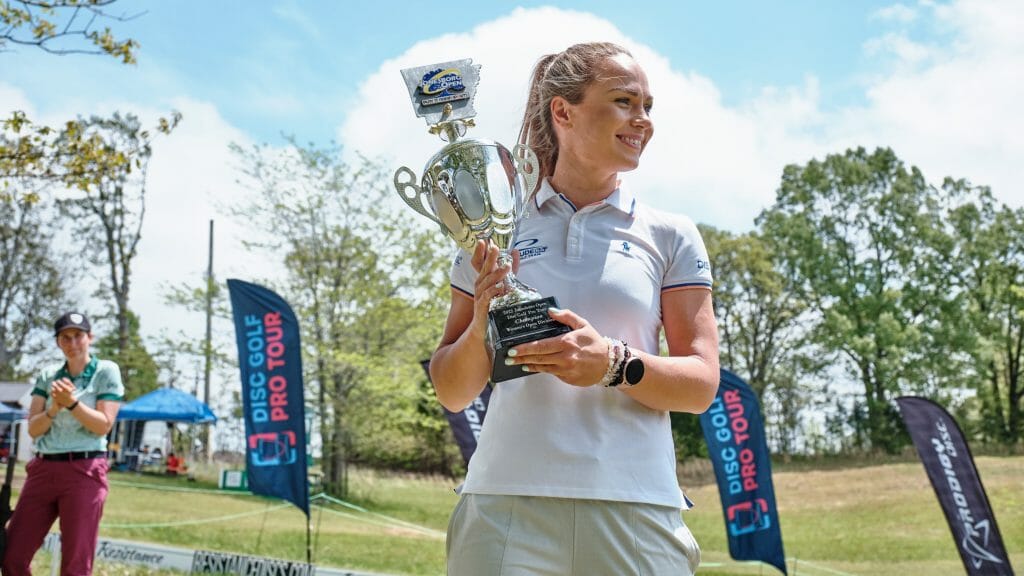 What about a player draws us in as a fan? What is it about some competitors that cause us to cheer for them, while other players – often equally skilled – push us away? Are we attracted by the ability of a player, their choice of equipment, their personality, or their sense of style? Do we like players who live nearby? Do we only like dominant winners? Do we prefer the scrappy underdogs? The question of why some players become fan favorites, others draw heated anger, while most never manage to connect with the fans is one of the mysteries of professional sports.

The purpose of this series of articles is to provide insights into disc golf fandom. These insights will come through analyzing a rich data set produced by the first-ever Ultiworld Disc Golf/StatMando fandom survey. Perhaps you were one of the 1503 people that filled out our survey. If you wish to learn more about the survey and the demographics of the survey respondents, please read this accompanying article.

We are leading off this series with what many of you are most interested in, who are the most popular players in the sport? We selected 32 MPO and 21 FPO players and asked the survey respondents: “On a ten-point scale, are you rooting against or for the 10 MPO and 10 FPO players below?” We provided these instructions: “A player that you dislike would get a number less than 5, with your least favorite player/s getting a 1. A player you are neutral on would get a 5. A player you like would get a number above 5. Your favorite player/s would get a 9 or a 10.”

We asked the question like this because we wanted to get at the heart of the fan experience – not merely asking about the idea of a singular “favorite” player, but discovering which players create a response in you as a fan. Who gets you to care about their success on the course? Which players make you feel something?

We use the term ‘fandom score’ to describe the value that a survey respondent gives to a pro for this question. Many of the future articles in this series will use average fandom scores, which can be used to help understand how our identity and biographical backgrounds affect how we feel about certain players. Fandom scores can also be used as a benchmark to see how a player’s popularity changes over time.

Below are the average fandom scores for the pros we included in our survey:

To get an idea of the spread of each player’s fandom score, here are the distribution of scores represented as percentages of the total number of votes. First MPO:

We also asked survey respondents “Who is your favorite player?” About 115 out of the 1503 respondents gave us multiple answers and we counted up to four favorites per respondent, but giving more than two was rare. Nearly 100 players received votes. Below are the pros who were chosen the most.

Thank you for reading this lengthy piece. We have already made many changes to the 2023 version of this survey which we will publicize toward the end of next season. Please send your feedback and suggestions to jesseweisz@gmail.com. Keep an eye out for future articles in this series as we dig deeper into the data.

Ultiworld Disc Golf subscribers: read on for an analysis of the mode of each player’s fandom score.