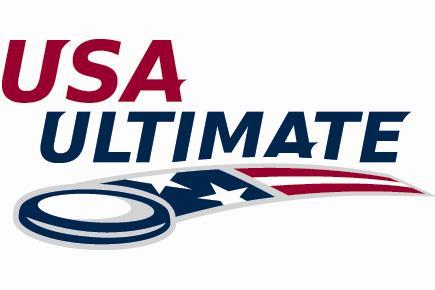 Four players have been elected by their peers to serve as representatives on USA Ultimate’s Club Division Athletes’ Council, the governing body announced on Friday.

In the Men’s division, Andrew Francis of Atlanta Bullet and editor of Bama Secs was elected to join High Five’s Tyler Kinley in the role. Beating out Ironside’s Jack Hatchett and Condors’ Grant Boyd, Francis becomes the first player from a Classic Flight team to serve in this position since it was created by USAU three years ago.

The Mixed division held elections to fill both of their representative positions as incumbent Steve Sullivan of Slow White retained his seat at the conclusion of his first term and will be joined by newcomer Raha Mozaffari of AMP and the US National Mixed Team, who replaces An-Chi Tsou of the San Francisco Polar Bears who voluntarily stepped down from the role this fall. Sullivan was re-elected over Mischief’s Jacob Serrano while Mozaffari won out over Mixtape’s Bert Abbott in a runoff after the pair emerged as finalists from an initial slate of seven female candidates.

These six athletes are responsible for representing the interests and perspectives of their respective divisions to USA Ultimate in conversations and decisions that impact the club season, serving as a conduit for input, ideas, and feedback between the organization and its player members. They will attend USAU’s annual Competition Working Group meetings to be held in Colorado Springs on December 3-4.

The elections, which took place in the weeks since the conclusion of the Club Championships earlier this month, were a player-led process conducted by the incumbent representatives, except in mixed where both seats were open; National Director Remy Schor oversaw the Mixed election. Each winner was elected to a two-year term.

Are these paid positions? Maybe Francis can get me that case of high quality beer he owes me. I’ll be at CCC, it’ll be perfect!

Would the failure to pay on a debt owed disqualify Andrew from the position? Best get the debt paid.