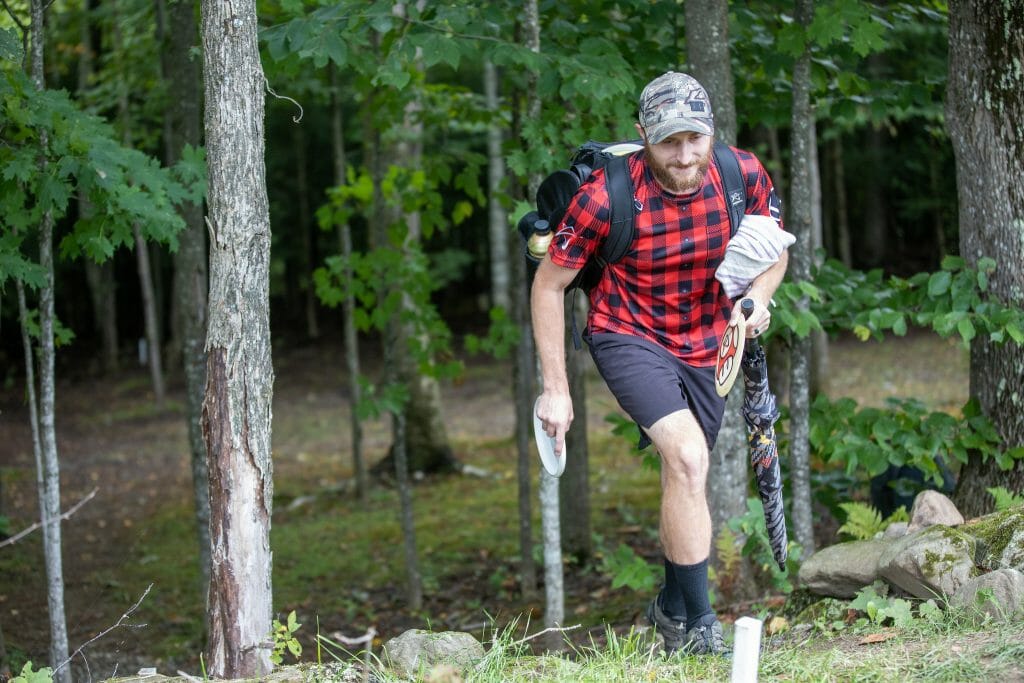 As the Open division moved back into the woods on moving day, the leaders coming in continued to set a torrid pace on Brewster Ridge.

“You know, it’s kind of the same thing as yesterday. I hit my lines out here in the woods and I made some putts. I got into trouble once and I was able to get out of it. I’m thankful for that.” Chris Dickerson on his record-tying 13-under par.