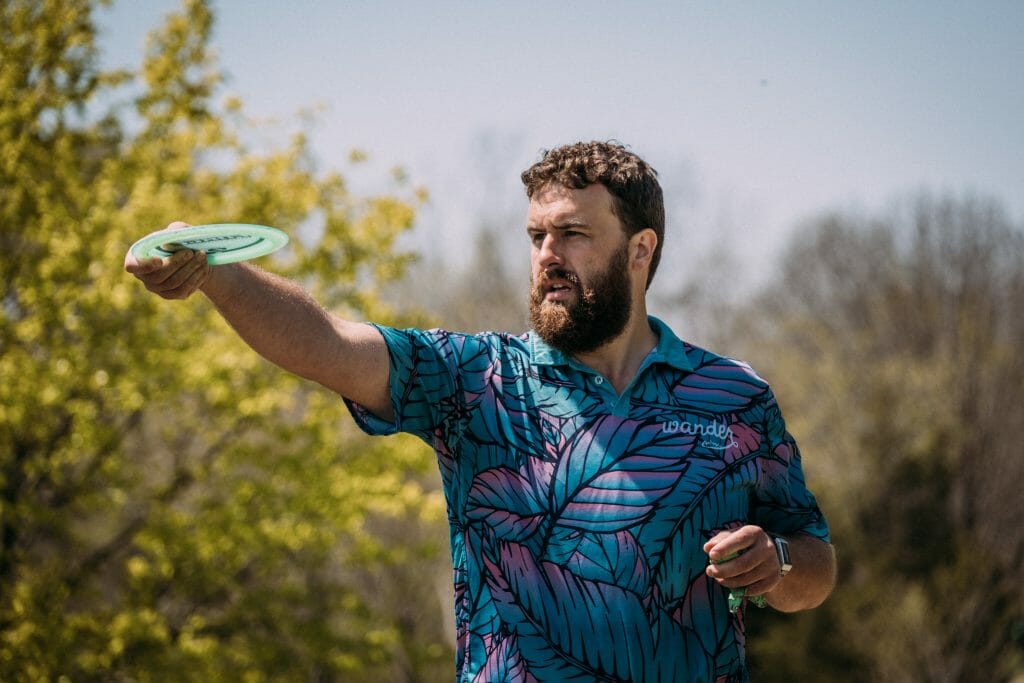 The Open division got its first crack at Brewster Ridge during round 1 of the Green Mountain Championship. Two players were even able to hit double-digits under par on the wooded track, something that has led to success in years past.

Satcher’s ace was the first MPO ace on Brewster Ridge since the opening round in 2019 when Robert Veliky got hole 14, and Ultiworld Disc Golf contributor Finlay Buchanan-Jacobs got hole 6.