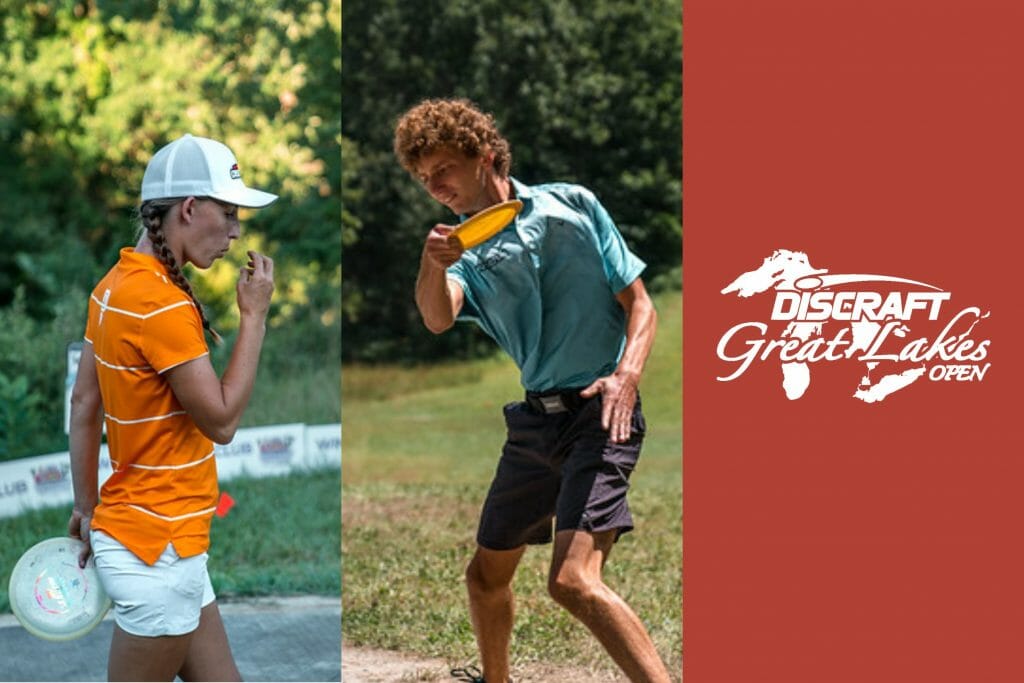 It’s a hot weekend in Michigan and the scores are reflecting the weather at the Great Lakes Open.

The par change year-over-year looks to be pretty accurate for FPO, even as the course gained some length. During last year’s final round, the FPO division averaged almost 7 strokes over the par 60 layout. The opening round this year was 3.4-over par on a par 64 layout.

The lead card of Pierce, Panis, Allen, and Weese tees off at 4 pm ET on the Disc Golf Network.

The most important stat in McBeth’s two wins in 2018 and 2019 seems to be leading the event in C2 in regulation. Heimburg is currently leading that category along with Colten Montgomery (15th). McMahon and Wysocki are close behind tied in third.

The lead card of Heimburg, Jones, McMahon, and Wysocki tees off at 2 pm on the Disc Golf Network.