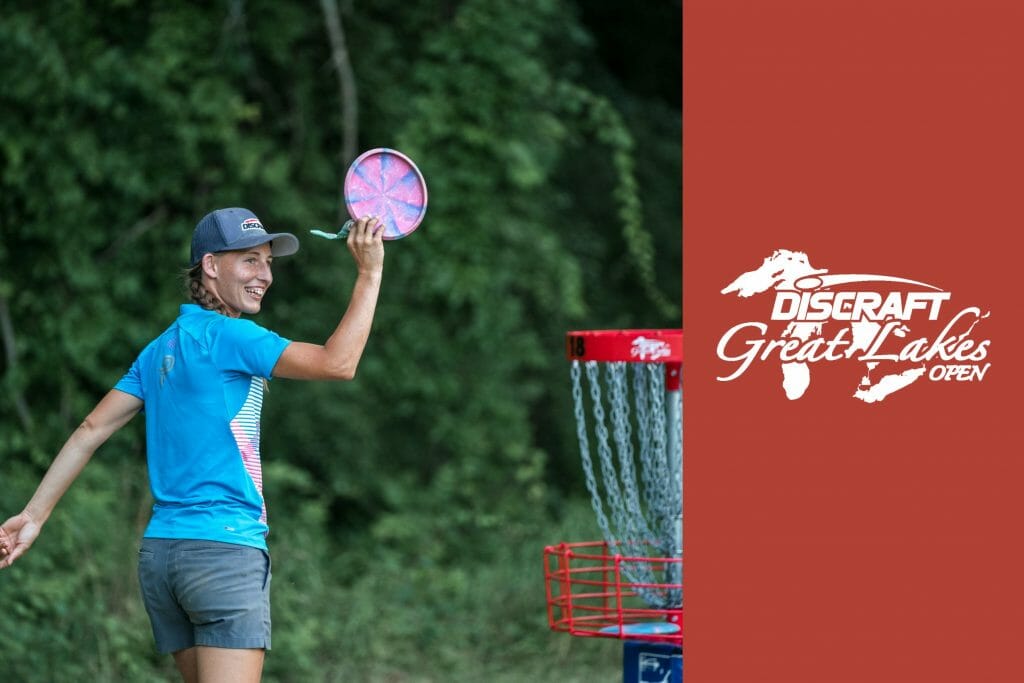 Some shaky play to start made things a little interesting during the Great Lakes Open final round, but it wasn’t for long as the battles were for the final two podium spots and not the lead.