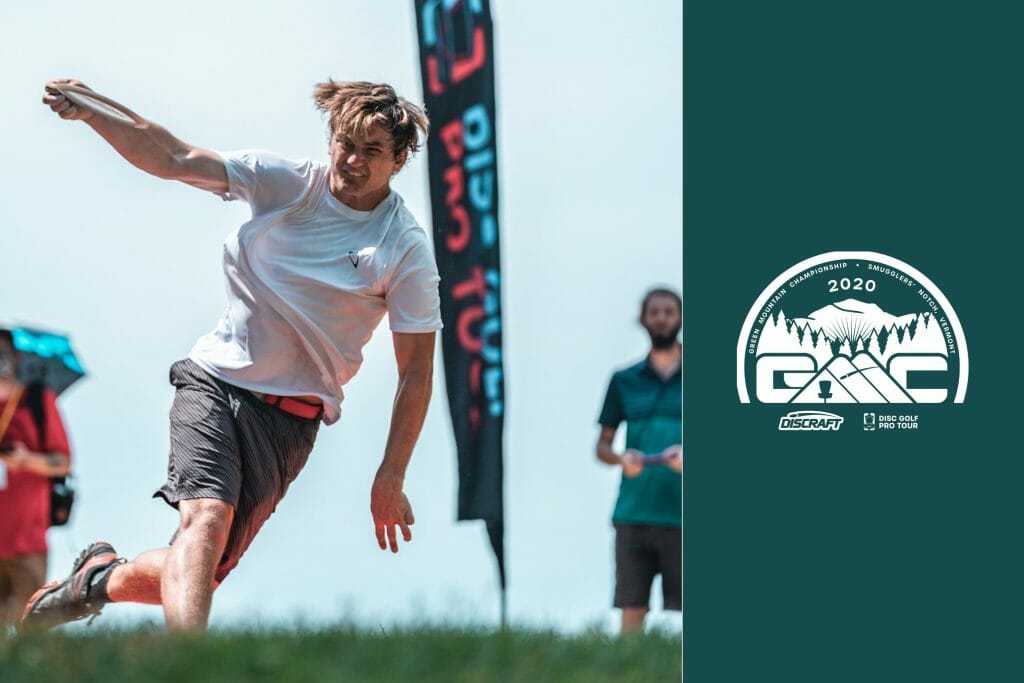 The move to Fox Run Meadows at the Green Mountain Championship yielded expected results by shaking up the top 10s with the change of scenery.

“I wouldn’t say a ton changed after hole 5. The holes before that I was really close to getting my birdies, just a couple of lazy errors. I was fortunate enough to start picking it up on the really hard holes.” – Kevin Jones on turning around the slow start.

As hard as it is to hit double-digits under par on Brewster Ridge, it’s equally as difficult to do so on Fox Run. Kevin Jones is one of only seven players since the redesign prior to 2018 Pro Worlds to go 10-under par or better with his 10-under on Friday. He is also the only player to do so twice (10-under final round 2018 Pro Worlds).

The lead card of Jones, McMahon, Conrad, and Heimburg tees off at 1 pm EST.