Ledgestone: MPO Final Round Play Suspended Due To Lightning 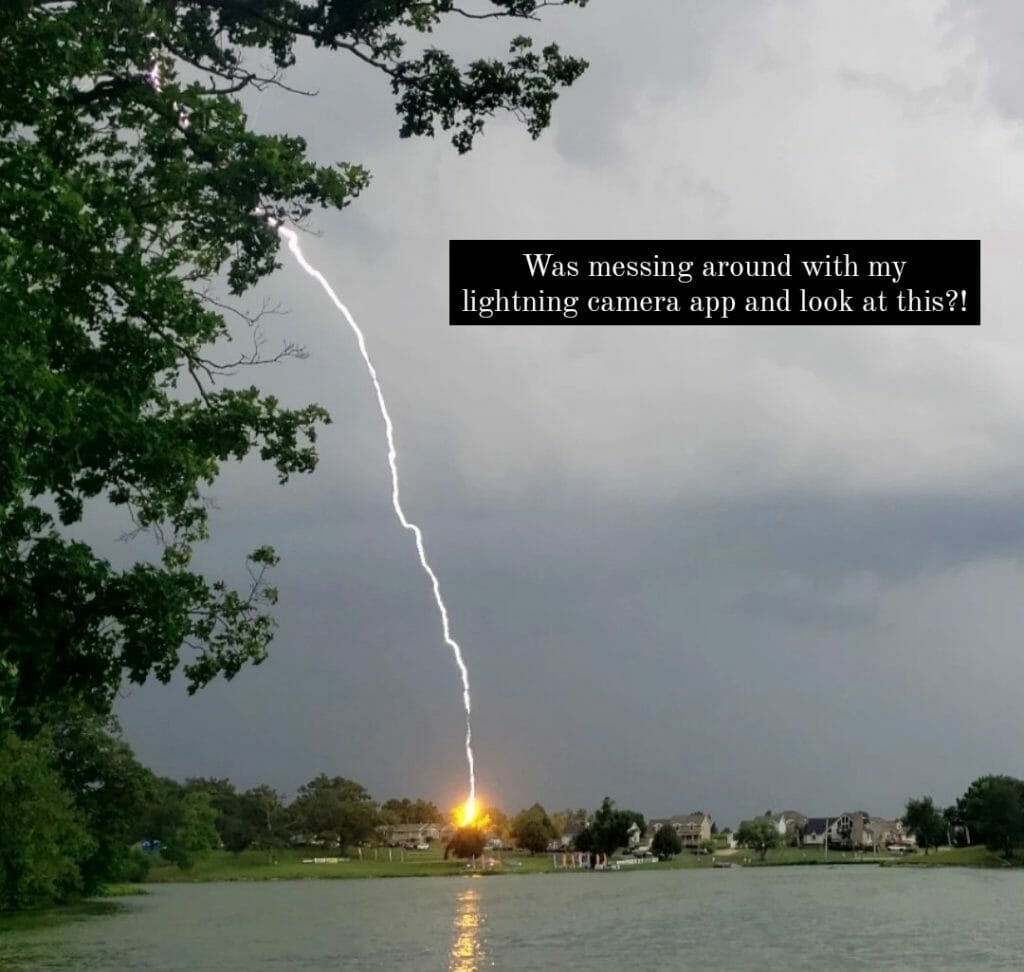 Lightning near hole 17’s green at Lake Eureka during the final round of the 2021 Ledgestone Open. Photo: Madison Walker

With the leaders on hole 4 at the 2021 Ledgestone Insurance Open, play was suspended due to lightning and thunderstorms in the Lake Eureka area.

Kyle Klein, playing on the chase card, had just taken the lead at 18-under par total by starting the round 5-down through five holes. Calvin Heimburg and Ricky Wysocki were tied in first coming into the final round and were still even par through three holes at 17-under par total.