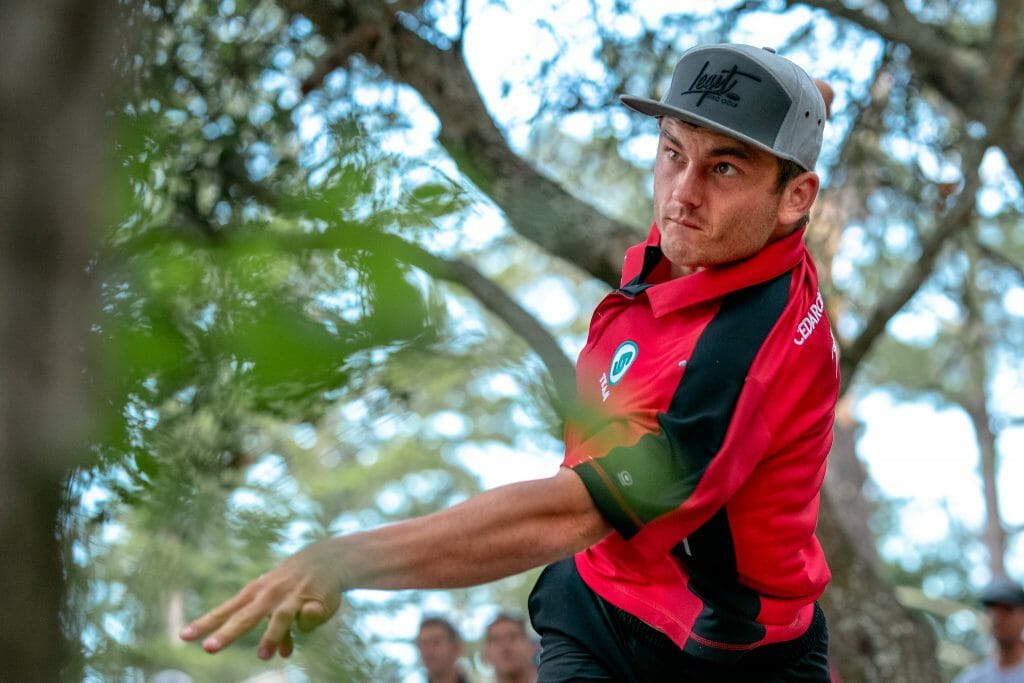 The last time the entire Masters Cup was played at the DeLaveaga Masters Cup was 2015. That year Paul McBeth and area man Nate Doss traded the lead back and forth through the opening two rounds before McBeth shut the door in round 3. It was a two-horse race six years ago and should be again in 2021 with Hammes and Jones clear of the field.