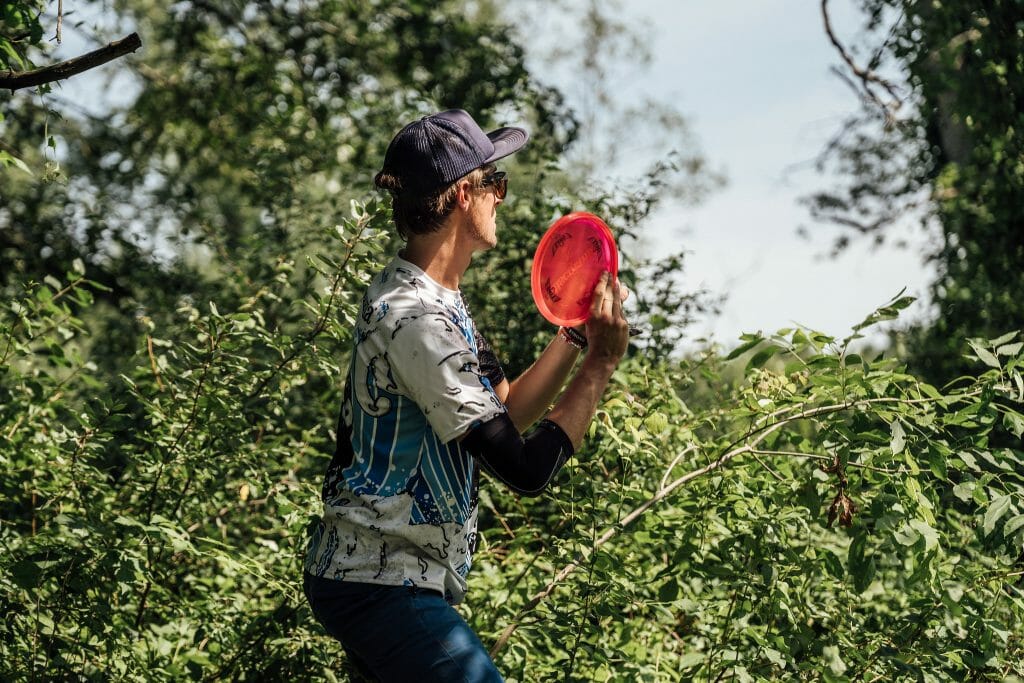 Moving day at Maple Hill is always good for fireworks and the 2021 edition was no difference.

“Hole 17 I slipped out, and I actually fell on hole 6 yesterday. It’s kind of stressing the Achilles pretty bad. So it took me a little while to get up on 17, but I’m a little bit more frustrated because I tore my brand new pair of Lululemon pants on that shot, so that actually hurts quite a lot.” – Eagle McMahon.