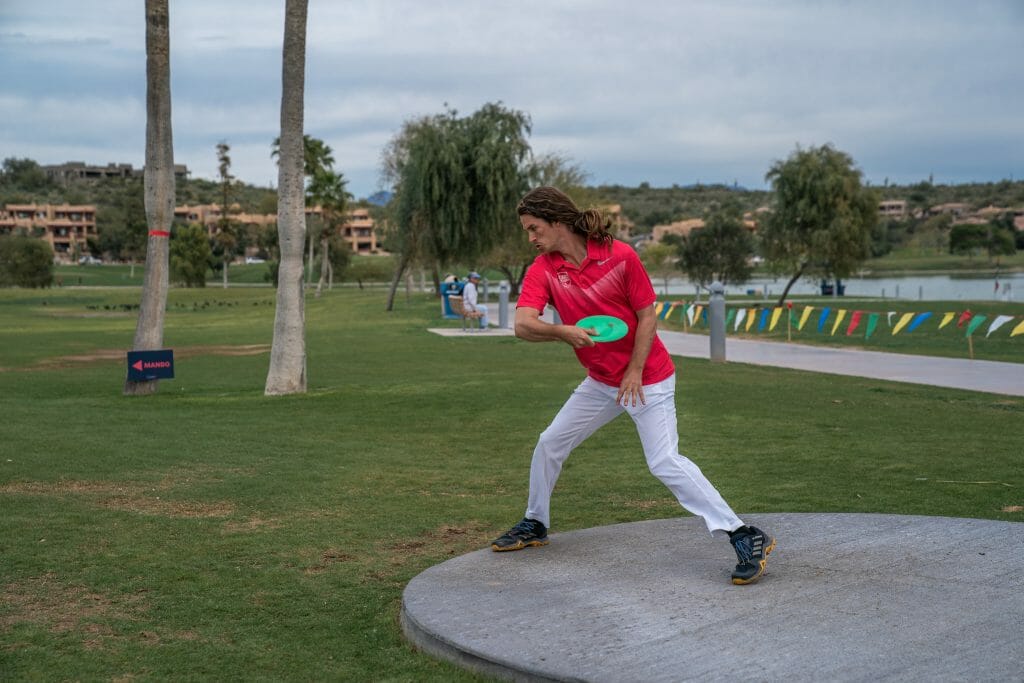 For the sixth consecutive year, Nate Perkins will be representing Discmania after signing an extension for the 2021 season.

“It’s been special to witness the fan base grow over the years and there’s no question to me that this company will be one of the pillars for our sport moving forward,” said Perkins. “Connecting with the individuals of this company has been one of the primary reasons the relationship has thrived the way that it has.”

Perkins had a career high rating of 1021 heading into the 2020 season and cashed at 19 of 21 events. He had an 11th place finish at the Memorial Championship and five top 10 finishes during the year.