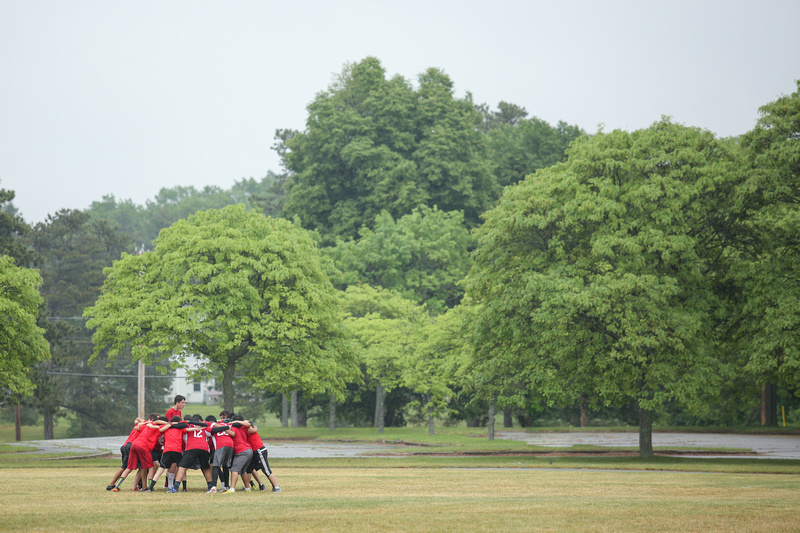 And for a long time, that’s been true. Four years ago, when Ultiworld launched in the summer of 2012, we looked closely at that SFIA report and saw just that: explosive growth, over 26% from 2005 to 2011. There were nearly 5 million participants and 1.5 million “core” participants (those that played 13+ times during the year) in 2011.

But the sharp declines seen in participation in many team sports over the last five years appears not to have spared ultimate.

According to the 2016 SFIA participation survey, total ultimate participation is down 4.8% over the last three years. Strikingly, the number of people estimated to be core participants is down to just over one million people, a 30% drop from 2011.

The drop is consistent across other demographic categories, including age, income, and education.

We will have more on this story in the coming weeks.

Data via the Sports Fitness Industry Association Participation Reports from 2011, 2012, and 2016. The reports are available for purchase.

I wrote this on reddit in response to a similar “decline” last year and I think it’s still applicable:

I’ve always been a little skeptical of the sgma numbers. While I think they are good for marketing the sport (look how big we are!) I wouldn’t be surprised if a significant number of the people surveyed that say they “play ultimate frisbee” don’t know that throwing a frisbee isn’t the same as playing ultimate. If this is the case, we might expect a decline in these “participation” numbers as awareness of what ultimate actually is increases.

Tl;dr take these numbers (both the size and the trend) with a grain of salt

What are you trying to measure?

Wouldn’t USAU membership info be the sanity check on this 30% figure? It should give you all the relevant data you need to understand who is doing more than just playing a bit. Seems like the most relevant metric for discerning between “pickup/city league” players and those that are competing on organized traveling teams. All that said, I wouldn’t be surprised if Open club participation is down since the Triple Crown… but 30% seems excessive. What does that data say?

I agree 100% with Kyle – since the beginning, those numbers from SFIA always looked, frankly, laughable. They never matched UPA/USAU numbers, even remotely. I cited them sometimes to showcase ultimate, as did USAU and WFDF and others of course, but there always seemed to be a nod-nod-wink-wink aspect to it.

My first guess as to the “decline” would be that they (SFIA) narrowed down what “playing ultimate” actually means – but I like Kyle’s theory better – that as ultimate gains attention and popularity, many of the respondents may have realized they weren’t actually playing ultimate.

And remember, all of the numbers are estimated based on extracting data from surveys.

Question: who here reading has ever seen or responded to a survey from SFIA or SGMA or anything of the sort?!?

I mean the number of competetive highschool, college, and club players who go to tounaments is probably a relatively small number. Like maybe 100k?

Does anyone know if the survey includes only Americans? North Americans? English-speakers from a great many countries? How is ultimate doing in South America, Africa, and Asia? I live in Japan and have no idea if casual or core participation has changed over the years. I do know that playing opportunities here tend to peak in college (due to rec leagues being rare and workdays being super long), but then again, I believe that many of the East and Southeast Asian tournaments have seen participation numbers expand pretty significantly over the last few years. In some places, it’s hard to be a casual player. I’d be very interested in seeing future articles on “How to Start (or Grow) a Rec League.” I haven’t hit up the archives. So, perhaps they’re out there already.

It’s no secret, we all know where the athletes are going: https://www.youtube.com/watch?v=L0arB1mOuSE