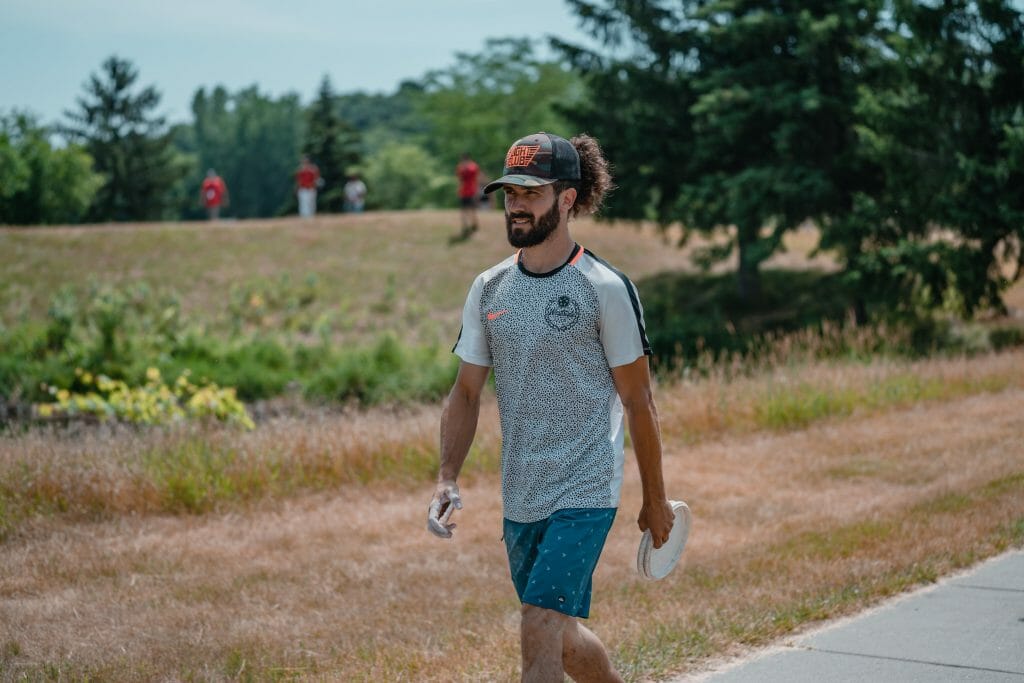 Nikko Locastro, who has had one of the more curious sponsorship histories in the sport, has signed an early 2-year extension to his initial deal with Westside Discs to keep him with the company through 2023. He originally agreed to a 2-year deal through 2021 before last season.

The Westside move seems to have agreed with Locastro, as he is at his highest player rating in more than five years — 1031 — and won his first Elite Series event in almost a decade at the 2020 Preserve Championship.