Radicals, Wisconsin College All-Stars To Scrimmage At Halftime Of Packers-Texans Game In Lambeau 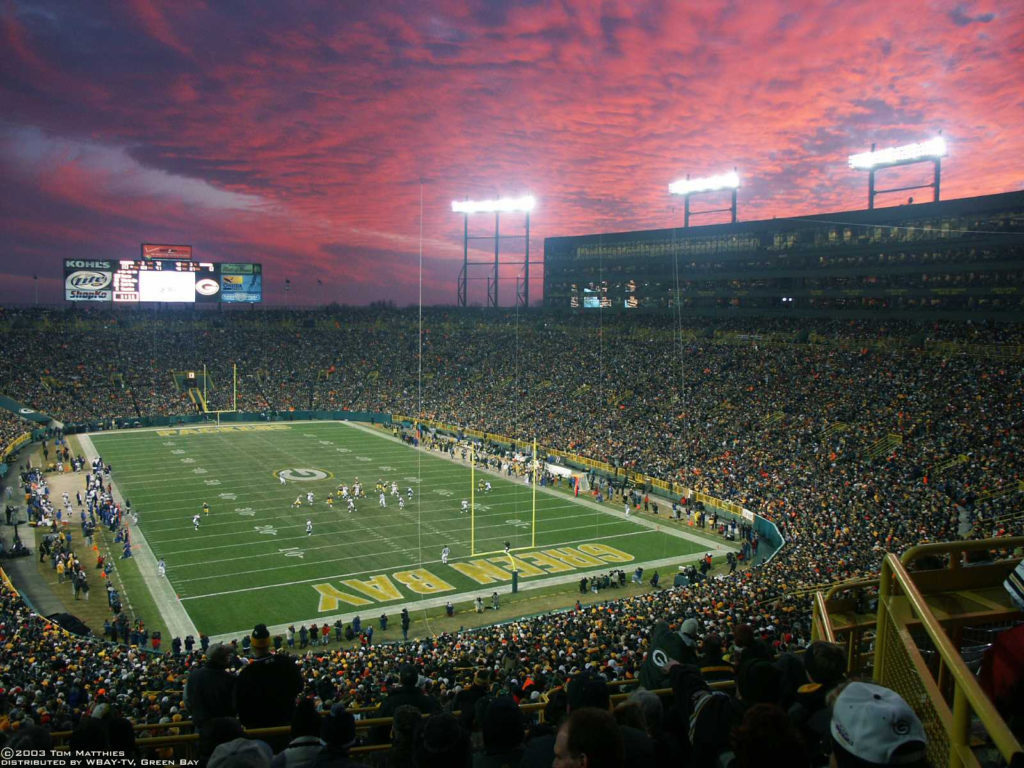 The Madison Radicals and Wisconsin College All-Stars will compete in a scrimmage at halftime of the upcoming Houston Texans v. Green Bay Packers game at Lambeau Field on December 4th, 2016. It could be the largest audience ever for an ultimate game.

An organizer for the Packers’ entertainment arm contacted the University of Wisconsin and eventually reached Hodag captain Avery Johnson to gauge the team’s interest in playing during halftime, according to Radicals owner and head coach Tim DeByl. “Avery, to his credit, said, ‘Wouldn’t it be better if we did something with the Radicals?’” said DeByl.

Now a team of Wisconsin college players from UW-Madison, Whitewater, Eau Claire, and Milwaukee will face a team of Radicals during a short halftime game about 8-12 minutes long. They’ll play on the full field but won’t bring referees. Details are still being sorted out.

The teams have experience with this sort of game, although on a smaller scale: they played an exhibition game at the Radicals’ home stadium over the summer.

An earlier version of this article incorrectly said that the college team would only be represented by the Hodags. In fact, four different schools will be represented, although half of the team will be from UW-Madison.

It is Radicals vs. WI College All Stars. Roster will consist of 10 Radicals from WI and 10 players who play college ultimate in WI (5 from Madison, 2 from Whitewater, 1 from Eau Claire and 2 from Milwaukee).