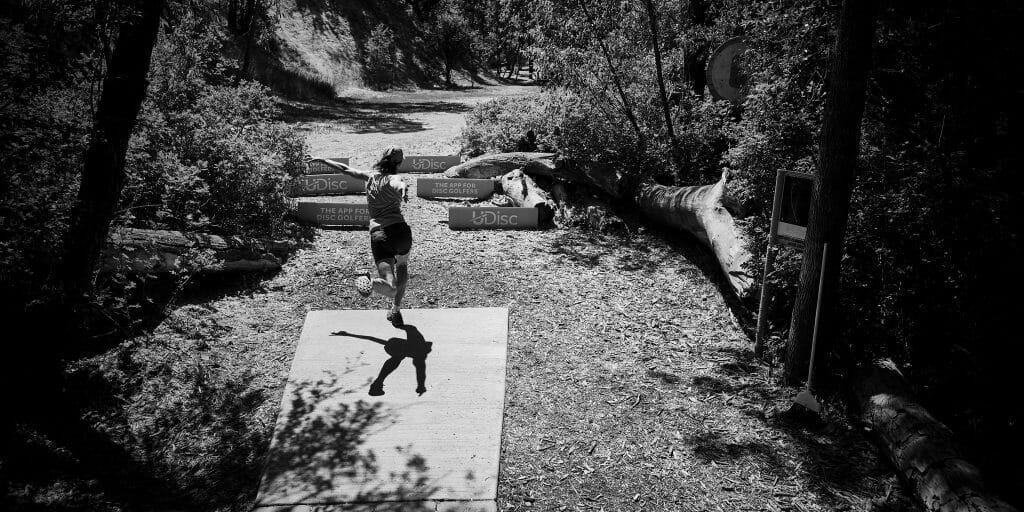 The July PDGA player ratings update provided a couple of interesting notes, especially with the addition of Pro Worlds round ratings.

Ricky Wysocki remains the top-rated player in the world at 1053, and Paige Pierce remains the highest rated women, rising to 990. Newly-crowned world champs Catrina Allen and James Conrad rose to 972 and 1036 ratings, respectively.

Nate Sexton’s +7 ratings bump was the highest of the elite players on “tour” and moves him back into the 1040s, one of only eight players rated 1040 or better. Sarah Gilpin used some strong rounds at Pro Worlds to jump seven points as well to a career high of 942.

Kyle Klein may be taking a short break from competition, but before doing so he jumped up to 1035, one point ahead of Discmania teammate Simon Lizotte. Meanwhile Lizotte’s German compatriot, Marvin Tetzel, has now become the sixth player to ever become rated 1050 or better. He rose seven points in the update to hit 1050, and has 10 rounds from three tournaments counting toward his rating, paced by a 1086-rated round at this month’s Summer Slam Vol.VIII. Paul McBeth and Eagle McMahon also remain rated in the 1050s.