Review: Dynamic Discs Open Coverage On CBS A Win For Diehards And Novices 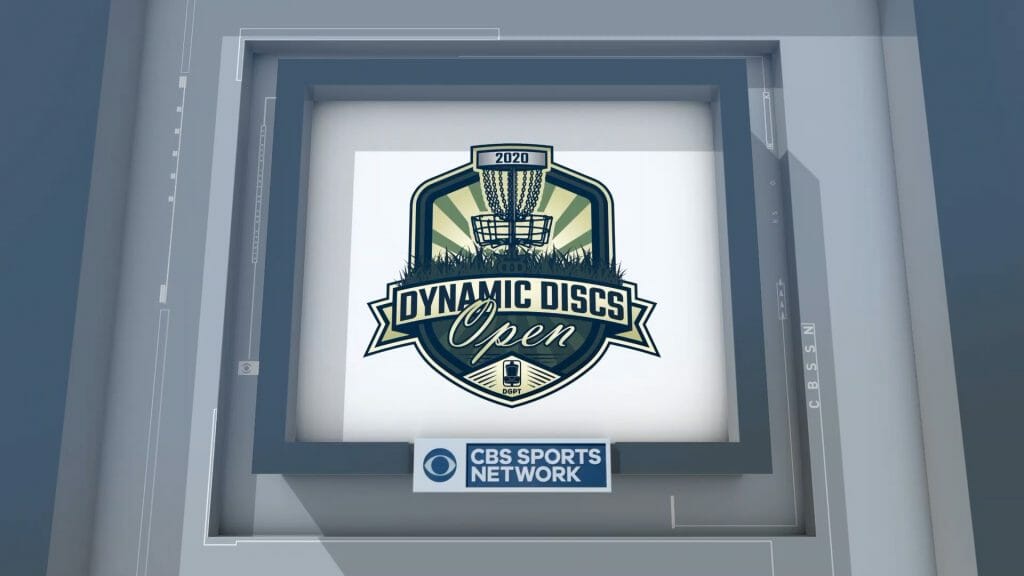 The Disc Golf Pro Tour’s Dynamic Discs Open was decided two months ago, so when the opening round coverage debuts on CBS Sports Network tonight there will be no suspense in terms of results.

There is, however, excitement, for what may, or may not, play out in the following days, weeks, and months. I’m eager to see how the presence of disc golf on nationally syndicated cable TV will impact the trajectory of disc golf’s growth.

After viewing the first of four hour-long specials Jomez Pro and Dynamic Discs will be airing on CBSSN, I can state two things with confidence:

Dynamic Discs CEO Jamie Rusco told me his primary goal in funding the project was to further accelerate the flow of new players into the sport; a two-decades-long upward trend that has already seen a notable uptick since the beginning of the COVID-19 pandemic. It’s hard to not see that happening because when seen for what it really is, disc golf sells itself. The CBSSN production package alone is more than adequate to accomplish this goal, and regular viewers of YouTube tournament coverage will note numerous upgrades and differences between it and Jomez’s previous best work. These refinements, if you will, may marginally increase how well disc golf capitalizes on this current opportunity over a standard Jomez Pro production, which could have gotten the job done with the same exposure. The usual Jomez Pro coverage is that good, and, as I said, disc golf sells itself.

Before I share some details and observations about the show, I should explain that I am far from a disinterested commentator. In addition to being a disc golf player, business owner, and apologist, I made some predictions about the effectiveness of televised disc golf in the ‘Future of Disc Golf’ chapter of my book The Disc Golf Revolution. Those beliefs certainly color my observations of the Jomez Pro/CBSSN production.

For that reason, I also showed it to three other people, two of whom have no connection to disc golf. They include a 69-year-old lifelong, avid ball golfer, a middle-aged guy who works in the pop culture sphere, and a millennial, enthusiastic disc golf consumer who produces a local TV broadcast in a fairly large city.

I’ll share a little of their feedback in a bit, but first, a quick rundown of my observations. 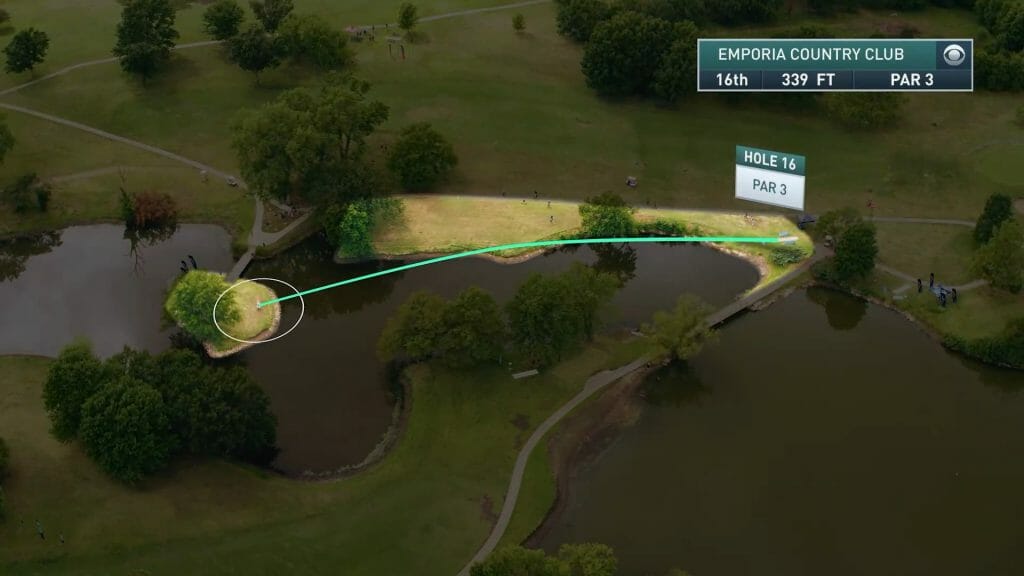 As for our sample group of viewers.

Ok, enough of the nit-picking. This type of production has many different moving parts and Jomez Pro would receive an Exceeds Expectation for its polish and execution.

I’m excited to see whether it turns out to be a big success, or a really, really, really big deal in disc golf history. It feels like a notable moment, and definitely more so than big events we have been promised in the past.

The production of the hour-long telecasts was led by JomezPro, in association with the Disc Golf Pro Tour, Disc Golf Network, Central Coast Disc Golf, and GK Productions. The broadcasts feature post-production coverage of each of the three rounds of the tournament, as well as a Skins Match that was played on Monday after the tournament with eight professional disc golfers.