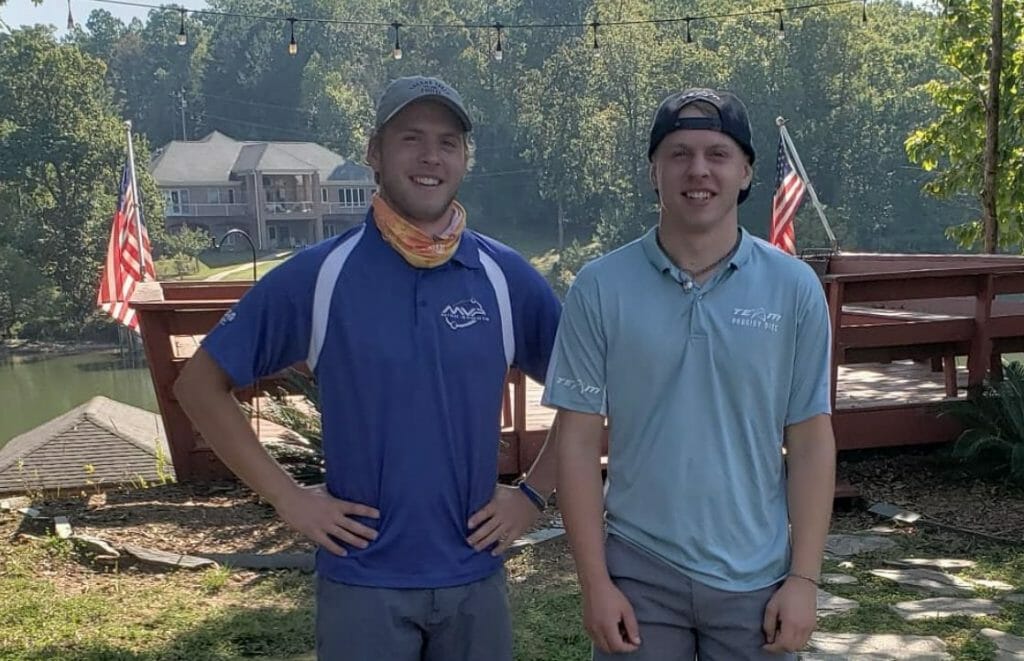 Ezra and Isaac Robinson have both signed two year sponsorships with Prodigy — an extension for Ezra and a switch from MVP for Isaac.

Isaac said that he wanted to return to Prodigy after previously being sponsored by the company. “Ezra definitely played a role in my going back,” he said. “Being sponsored by the same company as my brother has a lot of really cool potential with videos, traveling, and tournaments and things like that. I am very excited to be back with Prodigy and excited for the next season.”

“I am stoked to be back with Team Prodigy,” said Ezra. “I have been given this honor for the past five years and it has been better than I could have imagined. Prodigy has become like a family to me over the years.”