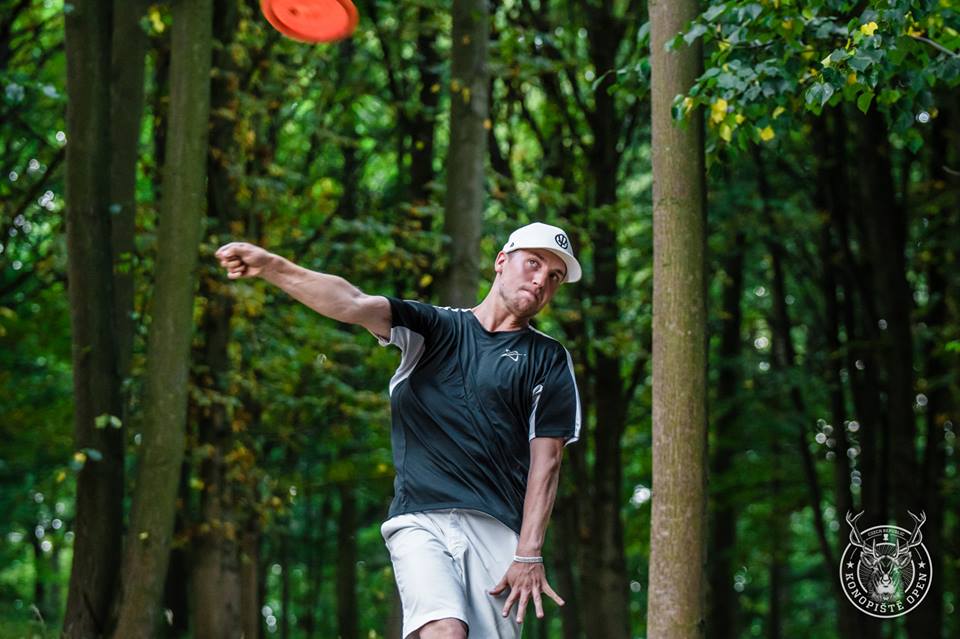 Paju won the Prodigy Disc Pro Tour event in Turku in July after a 47th place finish at The Memorial, his lone Disc Golf Pro Tour event of the season. He had two other top 10 finishes on the European tour.

He couldn’t be reached for comment by press time.