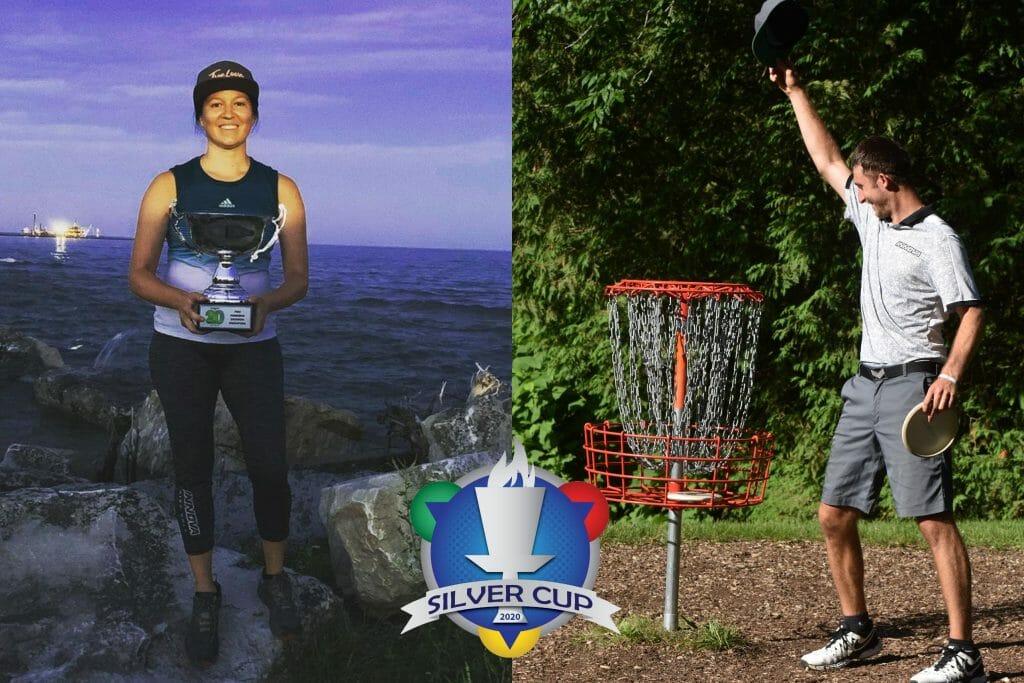 We knew the player registration lists were looking stacked heading into the weekend, and the elite fields delivered with lead changes and drama all three rounds.

Coming off back-to-back dominant wins, eyes were on Paige Pierce going for her first Silver Cup win. A second round rated over 1000 made it look like she’d be back atop the podium, but scores were close and the lead would not be easy to keep.

“Not at all. Checked it on 18. I knew I was playing good, that’s all.” – Lisa Fajkus, when asked if she was checking UDisc Live on the crazy day of scoring.

It was really anyone’s game on the MPO side of the competition. Scores were similarly tight heading into the final round, with Ricky Wysocki one ahead of Calvin Heimburg, and James Conrad just behind him. More than 35 other 1000+ rated golfers were ready to pounce if birdies weren’t falling for the leaders.

“I think it’s taken me a couple of weeks to get my mental game where I want it to be. This win is a sign of that. The only thing in mind was winning and getting some confidence heading into the big events later this season.” – Ricky Wysocki on the strong showing Sunday.