USDGC Media Plan Favors Post-Produced Content, Will Not Include Livestreaming 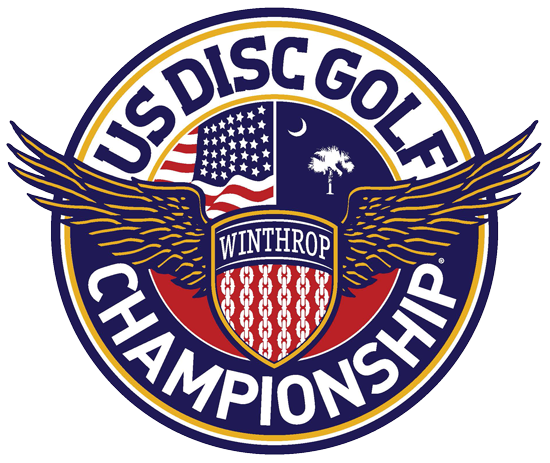 Organizers of the United States Disc Golf Championship announced the tournament’s media plan today, and it is high on post-produced content while eschewing the livestreaming that traditionally has accompanied the event.

“We really want to deliver the live championship feel and excitement into people’s hands, literally to their cell phones,” Poole said.

He also said that, though he supported the broadcasters who work hard to deliver live coverage of disc golf, the current audience reach of livestreaming was not what the event wanted.

“For me personally, I just feel like disc golf and our media - specifically the livestreaming - are kind of stuck between plateaus here,” Poole said. “It’s really good for a really small audience.”

DGWT Tour Director Jussi Meresmaa echoed those sentiments and pointed to recent livestream viewership as a reason to put the tournament’s resources elsewhere.

“DGWT’s media plan for our events is to provide quality and reach,” Meresmaa said. “Current disc golf livestreams do not offer either. Disc Golf Pro Tour and PDGA Worlds have shown that livestreaming is not that popular, even among hardcore disc golf fans, and it has various quality issues. DGPT had troubles to get the 1,000-viewer barrier broken, and I think the Worlds Final 9 was close to 5,000 viewers.

“Those numbers are so low that as an investor, I would not put $25,000 into that, especially when livestreamed video cannot be post-produced with quality,” Meresmaa continued. “Where is the benefit?”

Meresmaa also noted that not only has the polish of post-produced content outpaced that of livestreaming, but viewership has, as well.

Poole acknowledged that the decision not to show the event live might be met with disappointment. However, he pointed to the USDGC’s tradition of experimentation with various forms of media and said this year’s approach was consistent with that ideal.

“I figured there might be a little pushback,” Poole said. “We’re just trying to always be about testing things, and we’ve been about progression, and this is an area where we have to be honest with ourselves about where we really are.”

Coverage of the USDGC begins on Wednesday, October 5, with the first SpinTV post-round recap show.